You must’ve regularly seen a lot of ads for registry cleaners on the web. Registry cleaners aren’t as common as they were a decade ago but still a lot of people use them. Aregistry cleaner is a third party utility software that was specifically devised for the Microsoft Windows operating system. Its sole purpose is to help clear out redundant data from the Windows registry. For those of you, who are unaware about the windows registry, it is basically a record or a database that has all the information, options, and other significant details about the software and hardware that has been installed on all versions of Microsoft windows operating system. So every time you download or delete any software or make changes to the windows settings, the registry reflects this change. Besides this, the windows registry also has some temporary data that is generated onto your computer whenever you install a new software or application. The operating system doesn’t directly remove this data. And with time, this data gets accumulated and significantly affects the performance of your device. Even performing simple functions such as opening a browser, will take a lot of time. Your computer might lag or freeze a lot. Although Microsoft does not recommend the usage of a registry cleaner. But vendors suggest that they are a powerful tool in overcoming inconsistencies. Whether or not they are effective is still an extremely controversial topic.

Registry cleaners came into existence because some of the older versions of the Windows Operating system have a tendency to slow down when a boot up occurs. It used to display a lot of errors when the registry became too big or cluttered.

Due to the complexity and a huge number of entries in the database, a manual clean-up of the invalid entries, misplaced or broken links is totally impractical. This is what a registry cleaner does. It saves you the headache of locating a particular entry.

Registry cleaners claim to restore the speed of your computer and boost overall performance by fixing the inconsistencies that arise in the registry with time. They usually ask for a payment in favour of it. Nowadays a lot of new versions of registry cleaners usually come with a lot of combined and enhanced options. Registry cleaners function by scanning all the registries and deleting the invalid entries. It does not disturb the already existing entries in the database. Just after this is done you will notice a significant betterment in the performance of your computer. These cleaners also help in defragmenting the files.  These cleaners also help to remove entries that contain harmful codes that are used by viruses and Trojans. After all these functions are performed you would notice that your computer has restored its power and is functioning just like it did when you first bought it.

The Top 10 Gambling Sites In Indonesia

What Women Desire To Know Regarding Massage Parlors And Spas

The Most Common Mistakes People Make with SEO Agencies: How to Avoid Them

How Can I Get a Line of Credit For a Small Business? 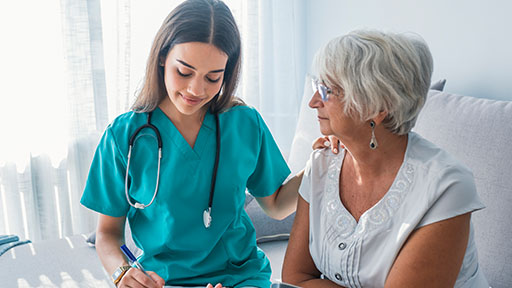 Hha certification Training: What You Need to Know

Buy A Star In Time For The Holidays