Skip to content
Home>>Travel>>Best of touring Takayama in Japan

Japan is a land full of geographic and man-made wonders. It is one of the countries that have had a rich development in Science and Technology along with keeping its roots and cultures strong. Surely, a country like this is one of the priority items in the travel list of people. Talking of Japan and the mention of Takayama city is necessary because of the outstanding combination of nature and old Japan that this place can offer. Japan Takayama Tours is something tourists often look up too frequently on their exploration of East Asia. Here are some of the best things for a touring experience in Takayama.

This is one of the first places that people aim for visiting as a part of places to be in Takayama. The place is the old town and is peculiarly famous for its streets being lined up with the traditionally constructed wooden buildings that have been well preserved with time. For having the best experience of it, it is suggested to go in the morning as the place is quieter and exploration becomes way easier.

At the center of this old city, is a hub of different museums. These are the places that have well preserved the souvenirs of the glorious past of Japan. Some of the popular museum names here are the Fuji Folk Museum, Takayama Showa Hall, Takayama Jinya, Hida Archaeology museum, and others. It is something that must be pursued on days when people don’t have much on their to-do list or if the weather gets too harsh.

This is one of the best parts of the city. The place is a unique blend of walkways surrounded by nature and having a network of temples inside for the spiritual awakening. One can even aim for reaching the castle ruins at the top of the hill while touring this marvelous park and end up with some of the most majestic views.

Play Football Betting At Ufabet And Show How Fantastic Bettor You Are!

Fatal mistakes which can ruin your online gambling career 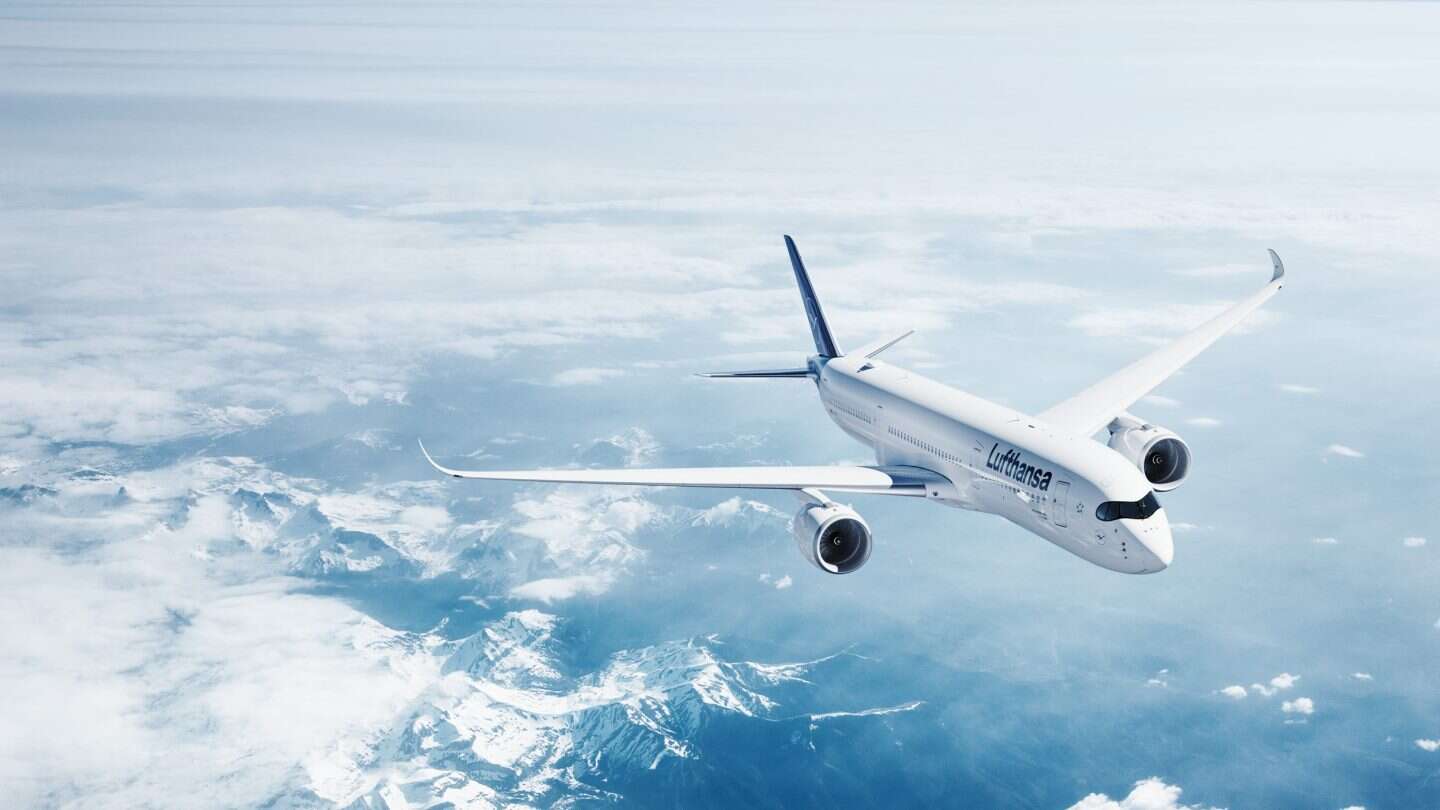 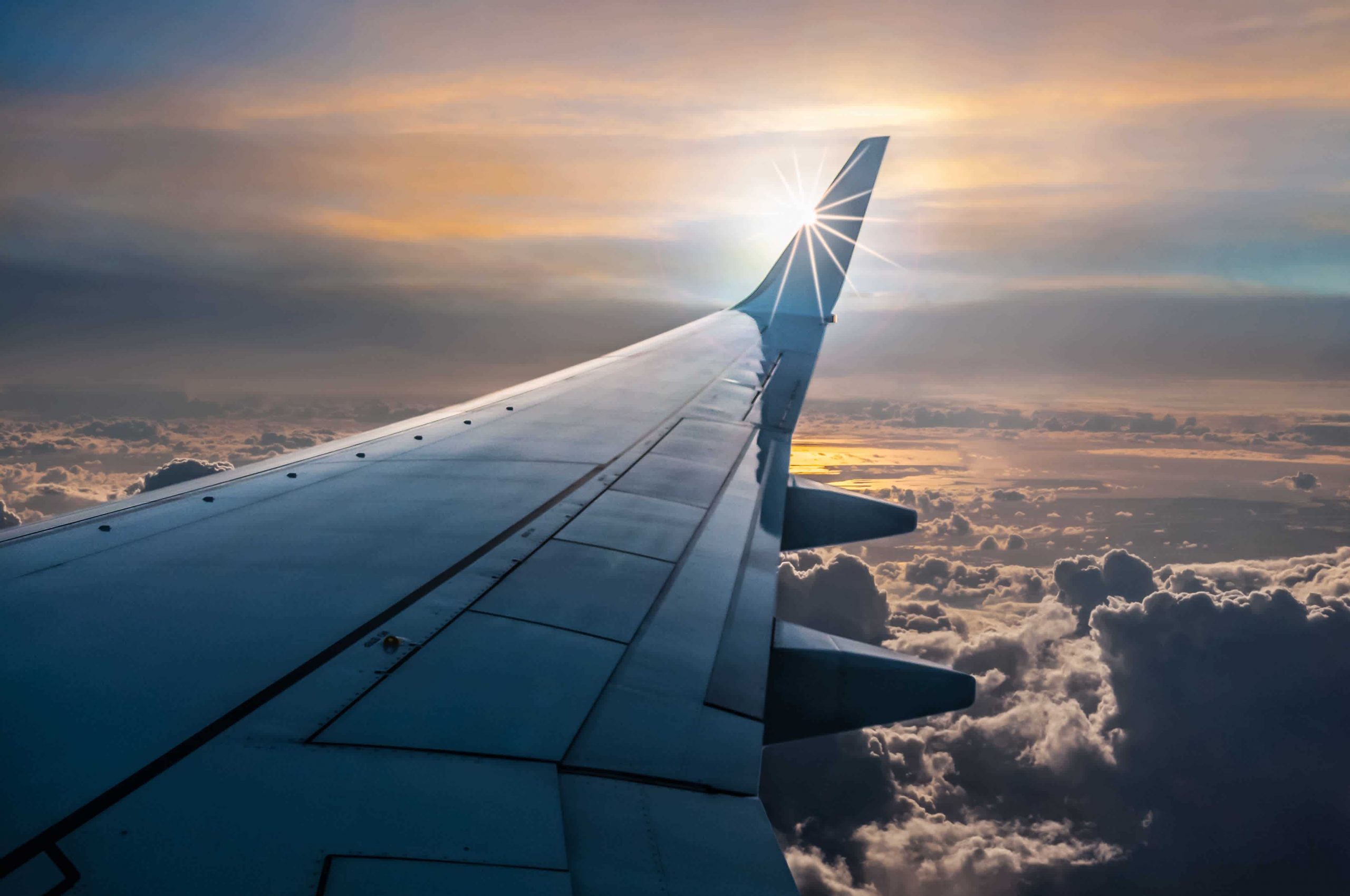 Traveling on a tight budget 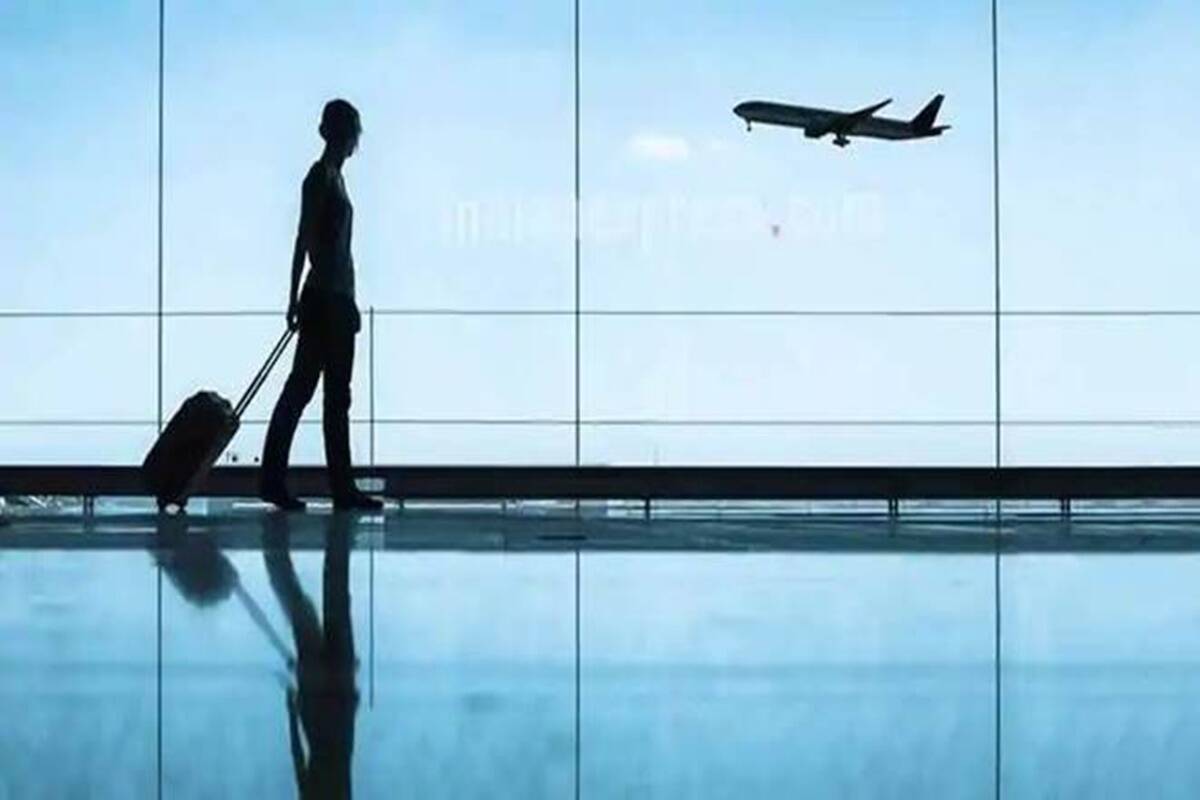