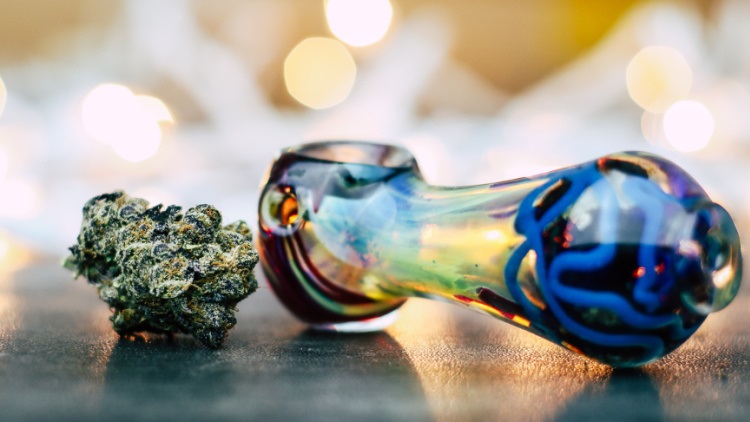 Are you a newbie to smoking weed or want to explore other ways of smoking? Pipes are one of the most affordable and simplest ways to smoke weed. They are also very easy to use. But when it comes to choosing the best marijuana pipe, it can get a bit tricky.

There are many different types of pipes available in the market, each with its advantages and disadvantages. Here’s what you need to know before making that purchase:

What Is A Weed Pipe?

A weed pipe is a device used to smoke marijuana. It is one of the oldest and most popular methods of consumption. It’s also the easiest, most convenient, inexpensive, and discreet way to smoke cannabis.

There are different types of weed pipes, but they all have a bowl to hold the marijuana, a carb to control airflow, and a mouthpiece on one end. Pipes come in different materials, shapes, sizes, and designs.

– Bowls: Bowls are one of the most important parts of a pipe. The size of the bowl will determine how many people will be able to smoke the pipe at once. Bowls also come in different materials, sizes, and designs.

– Bongs: Bongs are a type of water pipe used for smoking cannabis and tobacco. Bongs are one of the most popular ways to smoke weed. Bongs tend to be more expensive than other types of pipes, but they also filter out more tars and other impurities from the smoke.

Bongs can be made of glass, acrylic, rubber, or metal.

– Chillums: A Chillum is a small, one-hit-quitter pipe, usually made of clay or wood. They are usually less than 4 inches in length, with a small bowl at one end. Chillums are generally not very expensive, but they are also not very durable. They are best suited for casual smokers.

– Bowl Pipes: Bowl pipes are another popular type of pipe. Bowl pipes are more like hookahs, with a large bowl at one end. They generally come with a carb at the other end to control airflow.

How To Choose The Best Marijuana Pipe?

Size and Design: The size of a marijuana pipe is important as it determines the number of people that can smoke at a time. The design of a pipe depends on the preference of the user. Some pipes have intricate designs, while others are very basic.

– Material: The materials used in a pipe will determine its durability and longevity. Most pipes are made with glass, wood, acrylic, or metal. The durability of each material will vary. For example, glass pipes are generally more fragile than other materials.

– Airflow: The airflow of a pipe determines the amount of smoke that passes through the pipe. Pipes generally come with either a one-way or a two-way airflow. One-way airflow is suitable for casual smokers while two-way airflow is ideal for more frequent smokers.

– Price: The price of a pipe depends on the material used, brand, and design. Generally, the more intricate the design of the pipe, the more expensive it is.

How toronto seo expert services Can Increase Your Sales 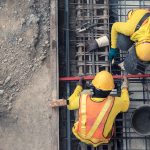 How To Buy Shrooms Online Toronto: The Simplest And Safest Way To Do It

Get Your Marijuana Needs from Cheebas

Eating Rather Than Smoking Alternative Medicines May Have Health Advantages

What To Expect In A Detox Center

Choose The Right alcohol rehab center For Your Loved One